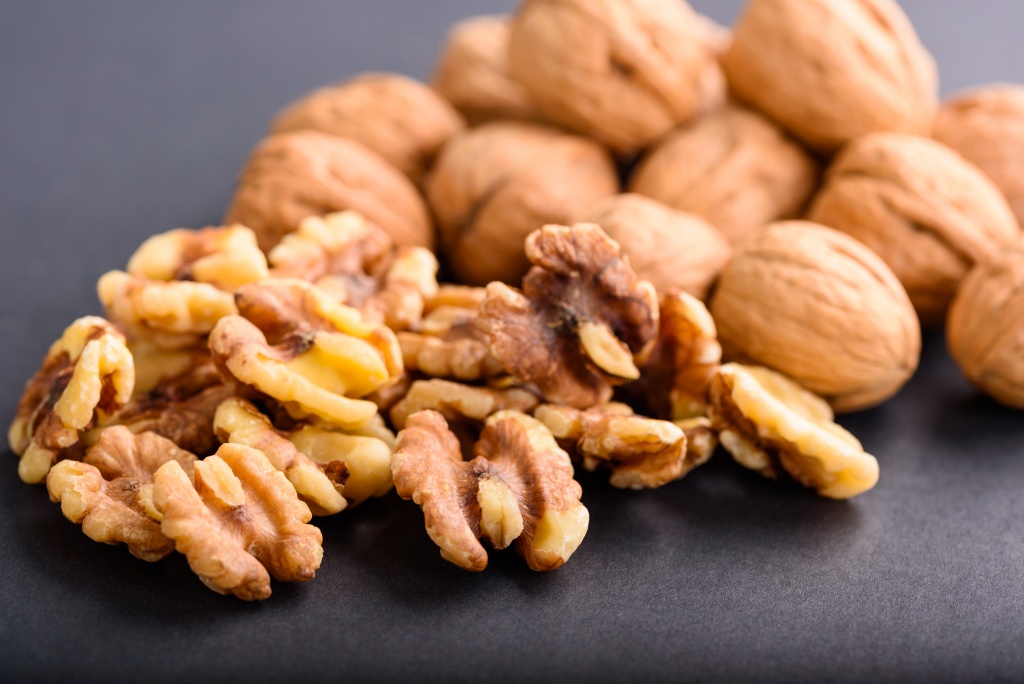 The NPD Group, a market research company, says shipments of plant-based proteins to foodservice providers jumped 20% last year. The NPD Group said consumers are seeking out “options they perceive as better for them.”

Every region around the country saw double-digit growth through the year that ended in November of 2018. The most plant-based volume and shipment growth took place in the western United States, followed closely by the southern U.S. The firm says up to a quarter of the national population, many of whom say they aren’t vegetarian or vegan, eat and drink plant-based foods and beverages, as well as consume regular animal protein.

The NPD Group said one of the main reasons that plant-based foods have become more accepted nationally is animal-welfare concerns. They also want to know more about how products are brought to market. Burger substitutes are the biggest plant-based foodservice category, seeing double-digit year-over-year growth in pounds that are shipped to operators. The group also said smaller, more affluent homes earning at least $100,000 a year are the biggest consumers of the plant-based burgers. 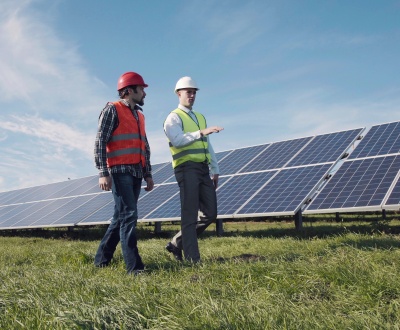 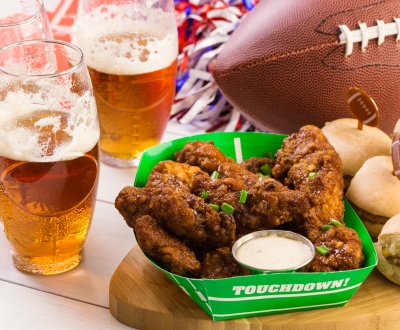 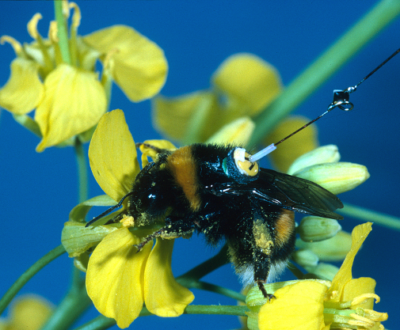 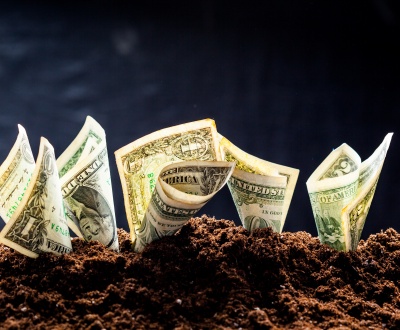 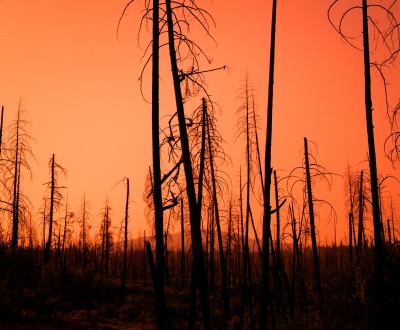 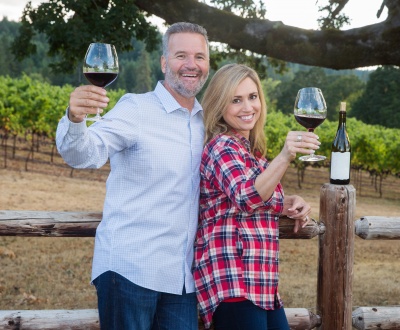